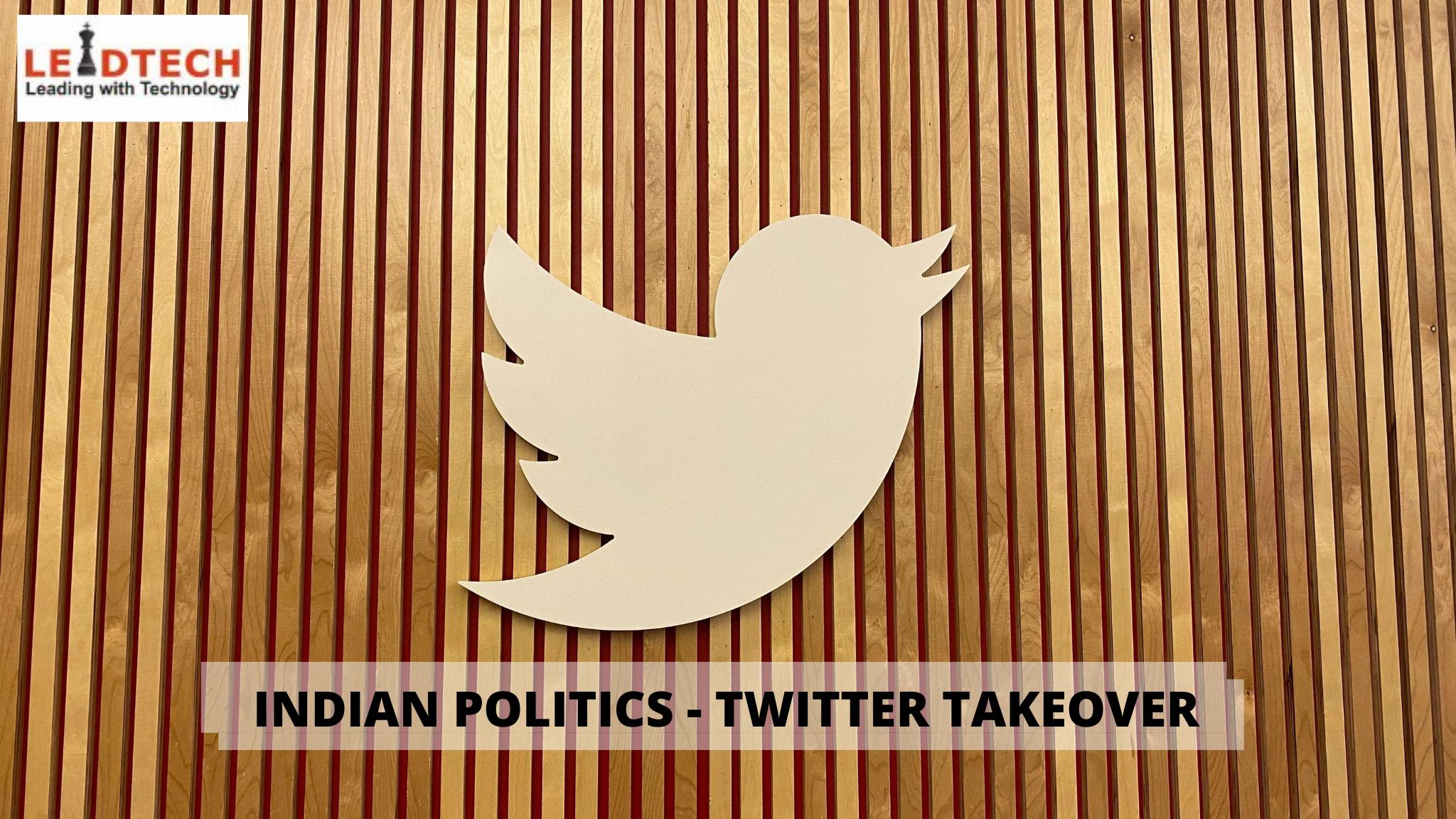 Indian politics is incomplete without social media in the 21st century. From its roots back in the late 2000s when very few politicians had a Twitter or Facebook account, to now, when politicians without a social media presence are suspiciously viewed, Indian politics has happily adopted this medium to communicate with the public.

This change, while greatly reducing costs for potential candidates and opinion leaders to broadcast their messages and establish themselves, has also come at its own cost. Propaganda campaigns have gone unchecked, fake news has grown rapidly, and smear campaigns have become relatively easy. It became possible to create a media storm with very little money (as low as Rs 2 per tweet) – with some Indian politics stakeholders forgetting that storms have consequences.

But as the Indian politics game was played, the players had an advantage – there was no umpire. Social media giants realized that their products were expanding into culturally diverse communities and lands, and it was not possible for a single set of rigid rules to guide them. Hence, social media tried to not censor most users. Violence and pornography, too, were not banned from the beginning. It was paradise for those who could dominate the conversation – the ultimate free market (of messages).

In recent years, however, companies began to feel the consequences of letting things run wild and took relevant measures – measures which many people did not take kindly to. A great example was the suspension of former US President Trump’s Twitter account, or perhaps the labelling of BJP Spokesperson Sambit Patra’s tweet as “manipulated media”. Twitter was criticized by the right-wing as a curtailer of free speech, which was followed by several measures (like raids by the police, or criticism by governments) which cost the company.

Twitter is now a private company. Business magnate Elon Musk bought the company for $44 billion on 25 April 2022, in a bid to unlock the “tremendous potential” of the company. Musk felt the company could not thrive or serve its purpose (of free speech) in its present state. He wanted to transform it by defeating spam bots, authenticating humans, and making the algorithms open source.

The platform that everyone had become familiarized with, is highly likely to change. LEADTECH has 15 years of experience in providing all services (especially social media) to political candidates to enable them to unlock their potential and has a dedicated team with an in-depth knowledge of this evolution of technology. Check out this link or contact us today to see how we can help you in these changing times.

Elon Musk clearly isn’t partisan. He has no left or right leanings. He criticizes the left when they speak of increasing taxes and neo-pronouns, but at the same time, criticizes the right when they ban abortions or ridicule climate change. But he wholeheartedly funds both sides. It is unlikely for Twitter to be a one-sided platform.

The one crucial point he made, that could change the political model, was about spam accounts. Burner accounts are quite common on social media to disseminate messages at a large scale and spread misinformation. Organizations use real-people profiles, several of which are operated by a single person, to relay the same message multiple times (to either make the topic “trending” or as an intimidation tactic), which tricks the algorithm into believing it truly is a valid message. Musk clearly stated his intention to do away with this, which could make things harder for indian politics stakeholders in this country.