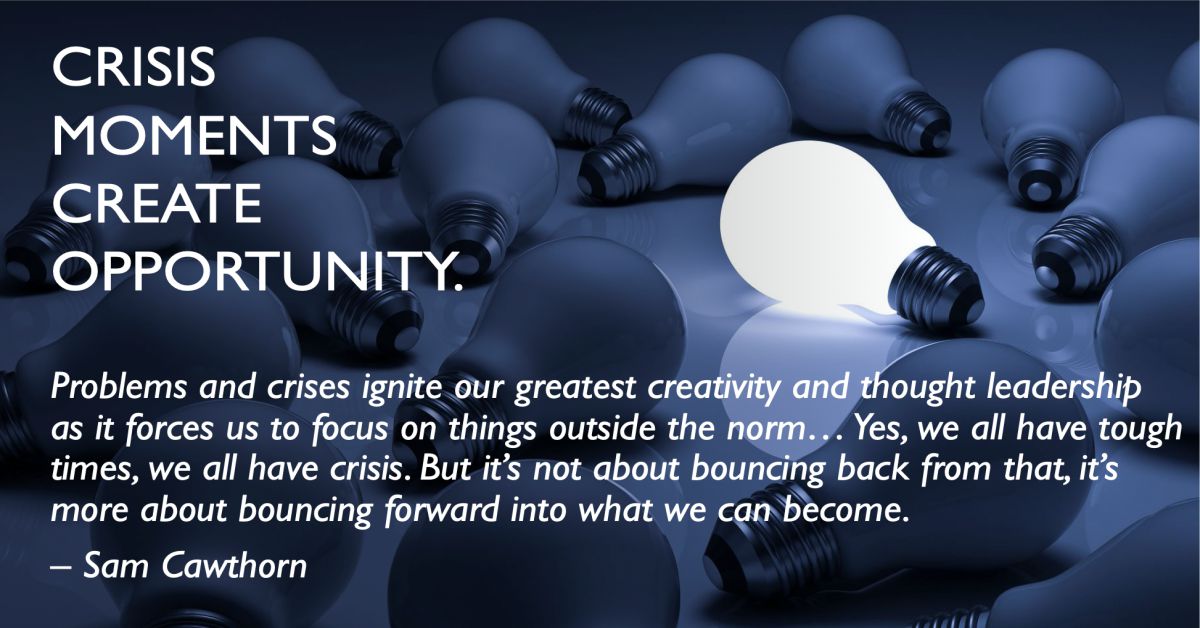 The ongoing Covid-19 Pandemic has posed unprecedented challenges in our lives. The effects of demonetization, mismanagement of covid-19 in many parts of India, Job crisis and the low number of sitting in the parliament where vital issues are being discussed and debated and above all the role of opposition parties in raising the voice of voiceless people are the major cause of concern. The recent developments in Indian Electoral Politics have changed the narratives and our perspectives too about the style of leadership, hereditary nature of Indian leadership, the role of coherent ideology, the manner in which decisions being made and implemented and political parties approach towards reaching the various social groups, etc.  As many political experts say that despite having declined in electoral politics since 2014, one cannot imagine the Indian politics without the Congress party and it still plays a pivot role.

This article has focused on the current state of Indian politics and the speedy decline of the Congress party from National politics particularly after 2014 and the possible ways forward.

From 2004 to 2014 the congress party with help of other regional parties was able to form a govt. by defeating the National Democratic Alliance (NDA) led by the BJP.

However, there are many theories, as propagated by political experts, around the decline of the Congress party. Many political pundits have argued that it has created a space for political entrepreneurs that led to various corruption scams such as the earlier Bofors scam, 2G scam, Sahara Scam, and poor governance system while others believed that lack of charismatic leadership, connectivity with masses, and social engineering of caste groups, etc. Many political observers even including ex-congress leaders (now in BJP) have mentioned that their personal growth has stagnated and decision-making process has been hijacked by a few veteran leaders that led to suffocation. For instance, referring to Rahul Gandhi, “Our once and future king” tweeted by a senior leader of the Congress party on the death anniversary of Rajiv Gandhi. What does it show? Do we believe in democracy or chamchagiri?  While on other hand pursuing president Pranab Mukherjee and giving a warm and emotional farewells to senior leader Gulan Nabi Azad was another political gesture of BJP.

Politicians Who Thought to Left the INC

All is not well in the Congress Party

Many political scientists believe that lack of consistency in policy decisions and policy actions, no coherent ideological commitment, growing Left-Congress synergy, and of course lack of personal growth of leaders, etc. are the possible reasons. For instance, Left-Congress Synergy has been unproductive as well as confusing for common party workers. In West Bengal they (Congress and Left together) fought election against Mamta Banerjee but what about in Kerala where Congress and Left parties were contested against each other.

In the 2019 general election Rahul Gandhi was defeated by Smriti Irani in the Amethi Lok Sabha seat but manage to get elected from Wayanad (Kerala). In August 2020, G-23 i.e. 23 senior leaders of the Congress party have expressed their concerns to interim party Chief Sonia Gandhi. They have expressed their views on the poor performance of the Congress party in two consecutive general elections, bringing all structural reforms, self-introspection, and strategizing for upcoming elections. Even the post of Congress party president is still waiting for a full-time president. It was a clear political gesture to the congress party to rethink or purnavichar, restructure its party composition and bring fresh and young people to the party. But as being acknowledged by BJP-RSS senior leaders that still the congress party is the biggest challenger to the BJP party despite having a continuous decline. It is because it has managed to secure approx. 20% of total votes in two general elections i.e. 2014 and 2019 while the rest of the parties (excluding BJP) were not able to cross double-digit. It means at the bottom side it has maintained the status quo. Any increase in this percentage will surely affect the BJP vote share and would have led to a coalition government as well. Gandhi’s Family is still key to the Congress party that’s why Modi-Shah led BJP party keeps on attacking Gandhi Family. The Congress party needs to focus on