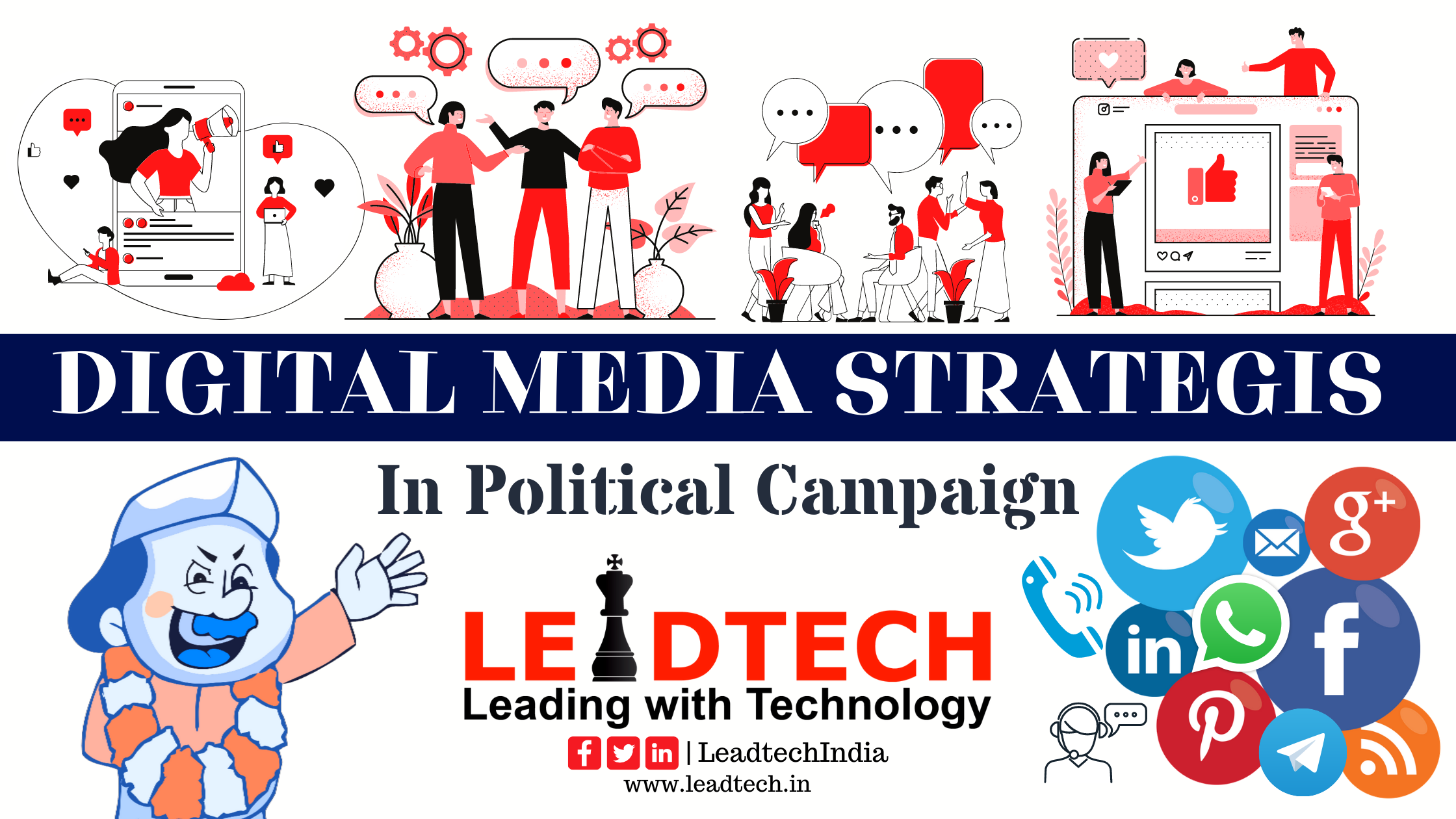 With the advent of digital media, the nature of political campaigning has changed over the years. Digital campaigning, at a national level, was first introduced by the Bharatiya Janata Party in the 2009 Lok Sabha Election. The 2014 Lok Sabha Election was a testament to the same where the BJP, with its dedicated social media campaigning, took the country by storm. Since then parties across the country have been drifting away from more traditional structures of reaching out to their audience and have started embracing digital campaigning.

Interactive Voice Response (IVR) has emerged as an effective tool to gather public opinion towards candidates. IVRs engage with voters through automated outbound calls and voters register their opinions by merely pressing a button on their phone. Additionally, bulk messages or blast messages also help candidates reach out to a wide audience and keep in touch with them. It is a one-way communicative channel that makes one-to-one communication easier. Furthermore, with a huge chunk of the population making use of WhatsApp, it also has come up as a platform for engagement by candidates through forwarded messages.

The most crucial element to digital campaigning is collating a specialized media team. The team creates content and engages with people for the candidate. Fundamentally, social media campaigns, across platforms, should appeal to a wide demographic. However, since most candidates have a target audience based on the nature of their policies, specialized ads for a targeted audience on certain social media platforms should also be a priority. Another important aspect of digital campaigning is personal engagement. This personal engagement, through live videos or tweets, should ideally be of positive nature with personal anecdotes.

It is also important for the campaign team to be consistent with their posting, whether it is on social media or a website made for the campaign. The goal of leaving an impact on people can be achieved by churning more graphic content with images, slogans, party/candidate symbols, colors, etc. in lieu of written content.

Hence, digital campaigning can help candidates reach out to a wider audience if used strategically. It is an attractive campaigning field since a lot of everyday discourse happens on the internet. Candidates can expand their voter base with the help of impactful targeted ad campaigns and change the course of the election.