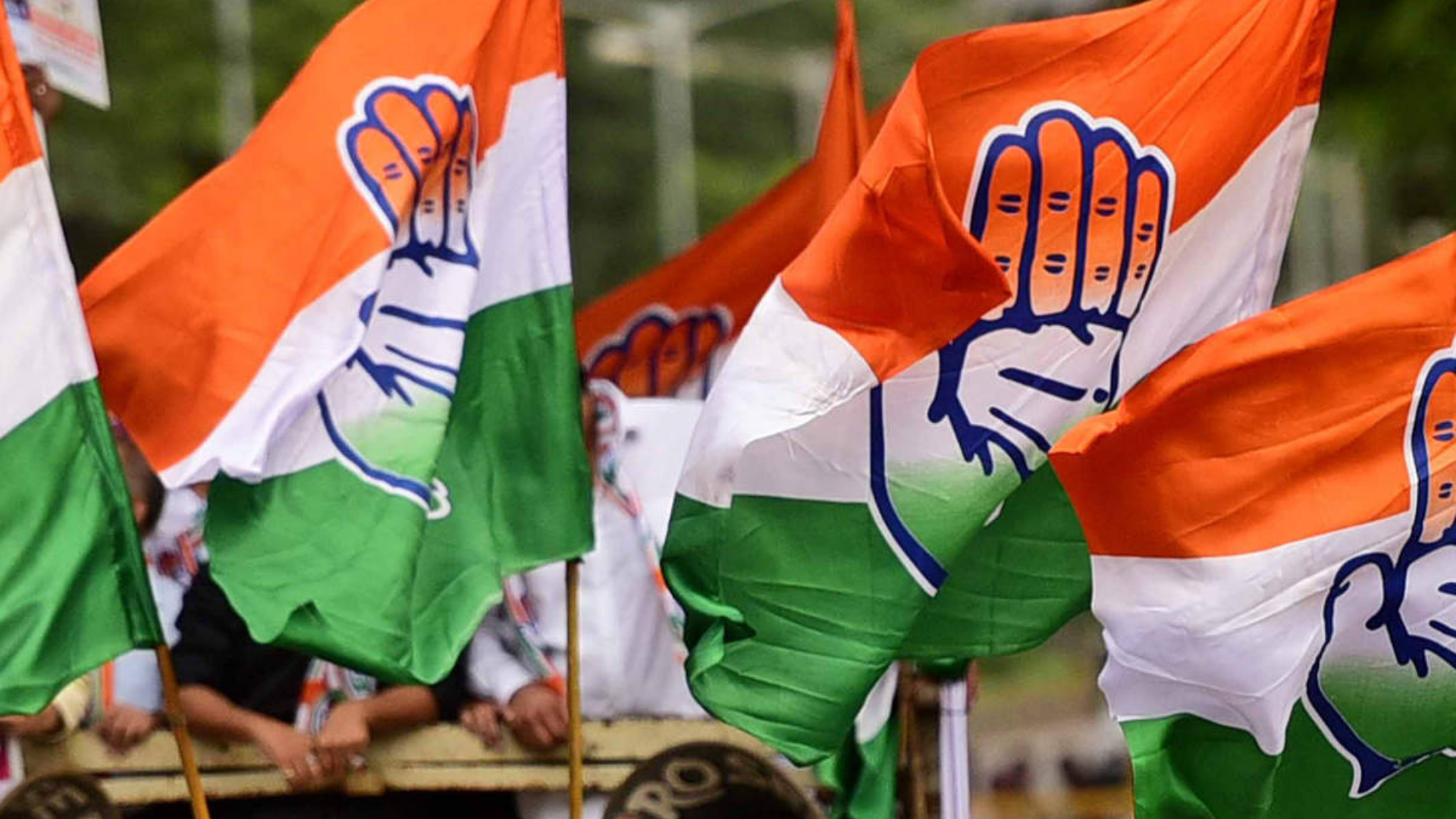 Congress was the dominant party in India post independence. For the first 25 years, they ruled without strong opposition. From the 1970s to 1990s, INC often lost power, but they always managed to come back. They were indisputable winners – with secure vote banks in every nook and corner of the country. But post 2014, their situation has only been described as “dismal”. BJP’s dominance at the Center has virtually eliminated INC from its original position. But is it all due to the BJP? Let’s explore –

INC is a stubborn party with a weak foundation. Their decline is not only due to BJP, but their own cons – the range of which includes the aforementioned. Even with a strategist like Prashant Kishor on board, they are unlikely to gain back their position in the country.