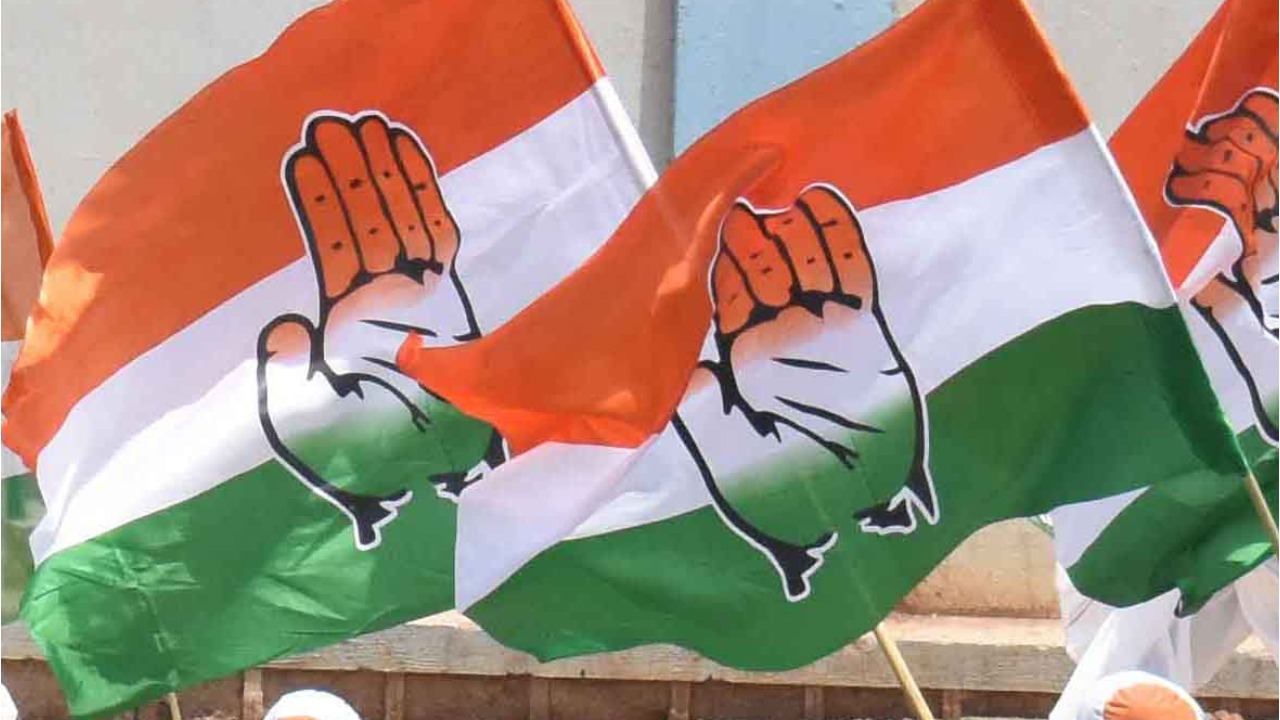 Indian National Congress had a stronghold over the state assembly of Gujarat since its inception in 1962, which was occasionally threatened by short-lived opposition. However, since 1995, BJP has become dominant in the state by breaking the INC winning streak.

INC had several reasons for its win. Initially, INC banked upon its historical involvement in India’s independence and its commitment to modern India’s development. They did not face stiff competition from any of the opposition parties over the years. The opposition had strongholds only over certain communities, for example, Swatantra Party was strong among rich and middle class peasants, but even these communities were not completely alienated from the INC.

In 1974, following the Nav Nirman movement, the then-incumbent Congress CM, Chimanbhai Patel had to resign. This led to a period of President’s rule, following which fresh elections were held. In 1975 elections, INC emerged as the single-largest party, but couldn’t form the government, since all the opposition parties came together. But this was followed by the National Emergency, and within a year, the dissolution of the state government. INC briefly came to power again, but it was short lived.

The 1980s saw a massive revival of the Congress, mainly due to the KHAM formula. KHAM, which stands for Kshatriyas (including Kolis), Harijans, Adivasis, and Muslims, formed the major vote bank of INC. This caste equation appealed to the already secure voter groups of INC (like SC, ST and Minorities) but also polarized the populous Koli community in INC’s favor, which formed 24% of the population. INC used reservation as a tool to garner votes from these communities. This led to INC winning the largest majority in Gujarat’s legislative history, winning 149 out of 182 seats.

1990 saw a completely different wave, as BJP was gaining prominence nationally. INC won only 33 seats, and JD formed the government in coalition with BJP. However, INC managed to bring back Chimanbhai Patel, and stayed in power. But this lasted only till 1995.

1995 onwards, INC lost its winning streak and was reduced to the status of main opposition. Their vote share has been consistent too – in the 38% to 40% range. However, INC has been  progressively flipping more assembly seats – in 2002, they won 51 seats, but by 2017, they had won 77 seats. This can be credited to Hardik Patel, Jignesh Mewani, Alpesh Thakor, and Bharatsinh Solanki – who helped evolve the KHAM formula into the KHAMP formula – now inclusive of the Patels – a group previously alienated by INC.

Congress, although historically strong in the state, had lost its majority in the 90s, and could not revive it since then. However, they have a strong formula which could work in their favor, if executed right. We see evidence of this in the 2017 election results – the first time since 1995 when BJP failed to cross 100 seats. In fact, the winning margin of BJP was reduced to just 22 seats in 2017, compared to 54 seats in 2012. INC, being the main opposition, secured most of the remaining seats.

To win, INC firstly needs a credible CM face. In addition to that, they need a strong narrative, which would place them as a better alternative to BJP. They should consider targeting urban areas as well, by expanding the KHAMP formula. They must also beware of AAP, which plans to enter Gujarat politics. Most importantly, if INC wants to win, it needs to target certain assemblies in which it is strong, but loses by slim margins. In these cases, hiring a reliable political consultancy can help them win more seats and secure a majority in the upcoming Gujarat Assembly Elections 2022.

Leadtech is a political advisory firm with 15 years of experience in Gujarat legislative and parliamentary elections. 85% of our clients have won with thumping majorities in their constituencies, and the remaining have seen substantial upswing in their vote share. Contact us now to find out more.