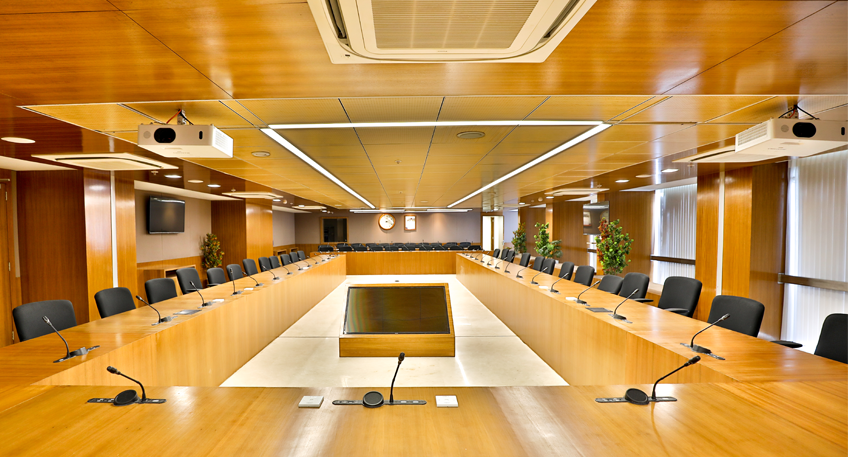 Gujarat’s political future is uncertain, as the main opposition party, INC, is growing stronger. New parties like AAP are also trying to elbow their way into Gujarat politics, which may split the votes in future. The results of the upcoming 2022 Gujarat Election Campaign may surprise India.

LEADTECH has worked in 8 constituencies in the 2007, 2012, and 2017 Gujarat Legislative Assembly elections, and 2 constituencies in the 2014 and 2019 General elections in Gujarat. Leadtech is a non-partisan political consultancy, with clients from all social and political backgrounds. Over 85% of our projects have been fully successful, in which our clients win the elections by large margins. The others have witnessed a large upswing in vote shares, which resulted in close bipolar contests, even if not a win.