The election campaign is a way by which political parties prepare for the election and a way to attract voters. An Election Campaign Management Company includes a number of things such as your end goal, campaign budget, target audience, message to convey, channel to communicate, and monitoring and analyzing of the end result. It influences society and presents the party in a presentable way. 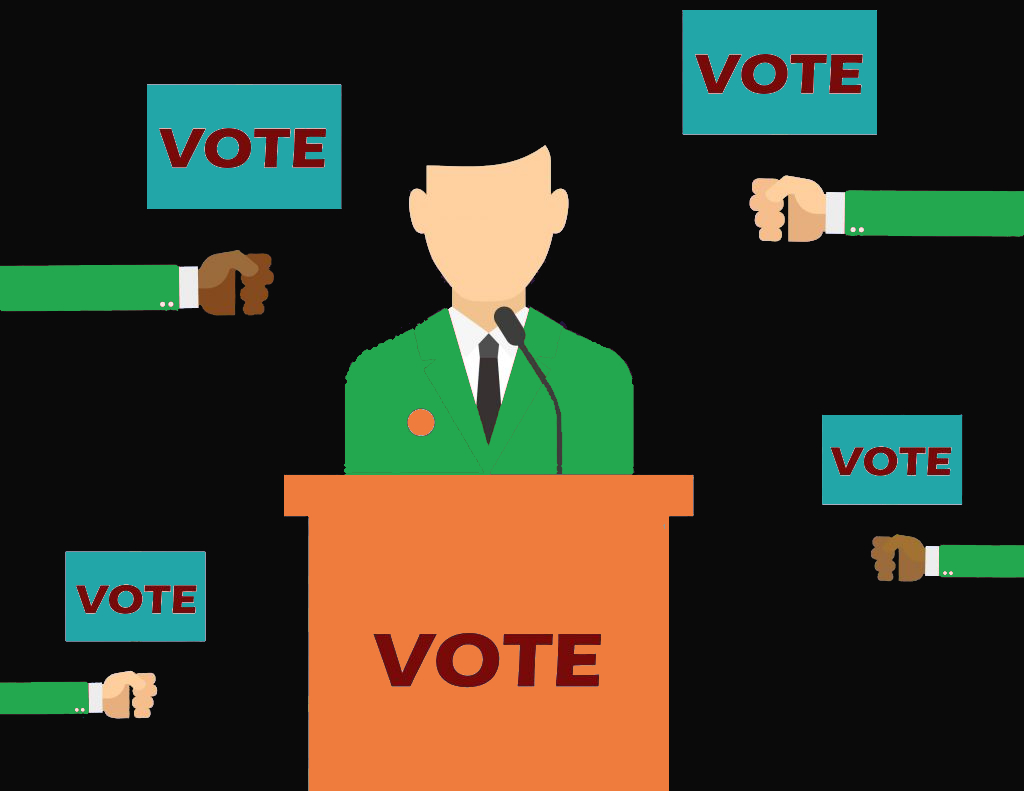 Why you should trust LEADTECH campaign strategies?

Why you should trust LEADTECH campaign strategies because our LEADTECH use information and communication as strategically and effectively as possible to reach the targeted objective that has been set. Our company understands the challenges of reaching and communicating with different voter groups have increased simultaneously with a greater need to reach out to and communicate with different voter groups. We provide greater expertise in political campaigning and campaign communication.  We focus in the marketing of ideas and attitudes and concern about public issues, including political concepts and candidates.

Campaigns realize mainly on communicating the message and thus we have professionals involved in the campaign who not only communicate effectively and persuasively but also make strategies on how to connect to different parts of society. We have a trained team in communication and presentation skills. We evaluate effectiveness of marketing and make adjustments. At the same time also tries to provide a consistent message in multiple types of campaigns.

Before campaigning we do an opponent analysis to know about its strengths and weakness.  We develop our strategies by undermining what the voters are thinking to create a better base.

As LEADTECH  we also focus on personal branding of the candidate because it is who the voters will be voting for. We consult them on how to be presentable across social media, public appearances etc.

In field campaign there are many things which we have to focus: –

Firstly, we have to select the areas of section in our society: –

Upper class when political parties choose their areas of a political field campaign they signify the basic things and also think from the side of upper class mentality.

What they are in need of?

What they really want from the political party?

The basic thing party focus to convince the upper classes are:

Now for the middle-class sections the areas are selected and political party go through the the mindset of middle-class perspectives which includes like:

So, if a party plans field campaign for a middle class section then they should focus on these things Much so that middle class citizen gat convinced and vote them.

So a Party in a field campaign should think about them and talk as per their necessity like:

In a field campaign, there are so many things a political party should go through to convince the all the sections of the society.

In field Campaign a candidate should participate in the community, host community events, get introduced in private circles, meet with community influencers.

Online reputation management plays a very vital role in political campaigning. Nowadays people get more influenced by what they see online. With trends changing from newspaper to mobile phones, you should be aware of your online reputation. Voters will try and do educate themselves about the candidates.

Most are seen using search engines to conduct this research and make an opinion on the candidates based on the results. The message often consists of several talking points about policy issues. The points summarize the main ideas of the campaign and are repeated frequently in order to create a lasting impression with the voters. Sometimes they create the mind set as when we search frequently about some political party the updates about that political party comes on our mobile phones.

Overall, politicians of all parties across the globe now understand the value of social media in speaking directly to voters and heavily impacting the results of their campaigns. Paid social media advertisements provide extensive targeting opportunities with tailored messages for hundreds of different audiences. While doing the political campaign, we should get more followers online and then convert them to follow your political party, this way you can increase your online presence and come in limelight. It plays a vital role for a political candidate and online political campaign management helps to build an online reputation which turns voters into a positive mindset.

LEADTECH campaign message defines goals and purpose. One needs to have a nerve hitting plan and should be able to communicate that plan. The candidate’s profile framework plays a major role in campaign whether it’s an online campaign or offline campaign. In spite of the integrated technology, people interact in the physical world. There are many ways to promote a political party from mailing brochures to coordinating social media buzz.

LEADTECH campaign solely contains the message the candidates want to share to the voters. It tries to connect the people with same idea and views. Campaign summarize those ideas and view and repeat that frequently to make a lasting effect on the voters.

LEADTECH campaigning team must know how to convey the message, recruitment of the volunteers and money raising. The techniques are generally combined into a format called campaign plan, which takes account of the goals, message, audience and available resources, campaign practices and communication are always dynamic and shaped by the contextual conditions formed by the political system, the media system, laws and regulations, the political culture, and the type of parties and party competition.

LEADTECH media strategy and plan for election campaign are as follows: –

Media Schedule are as follows: –

Daily advertising in newspaper and magazines it will come weekly till the end of the election.

Media design for LEADTECH are as follows: –

Banner advertisement will be placed on various websites of internet during the peak months of Election campaign management to drive traffic LEADTECH .in

In newspaper and magazines, we will promote our Election Campaign Management company because magazines are the ideal way of reaching specific target and they also have a longer readership than other forms of media.

Our Election Campaign Management company should be start after 2 weeks but before it hoarding should be pasted in different locations to create awareness about LEADTECH Management Consulting Pvt ltd company and our election campaign.

We will choose animation cartoon advertisement to promote our political parties and as well as election campaign.

For best advertisement promotion media schedule is very important part and it has 3 key aspects: –

Our banner advertisement should be run on Social media for 2months to promote company LEADTECH Magement Consulting pvt. Ltd (elections campaign) as well as in newspaper daily till the election ends, magazines for 2 months on weekends the advertisement will come and on television also till the end of elections.

The reach of our election is very high we have tried to reach our target audiences with the help of social media, print media and electronic media.

LEADTECH Evaluation plan is as follows: –

We analyse that youth participant most in the political process and their contribution is indeed much. As we all know India tops the list of the world’s largest youth populations and youth is the strongest pillar of one country. Channelling their energy and creativity would be highly rewarding.