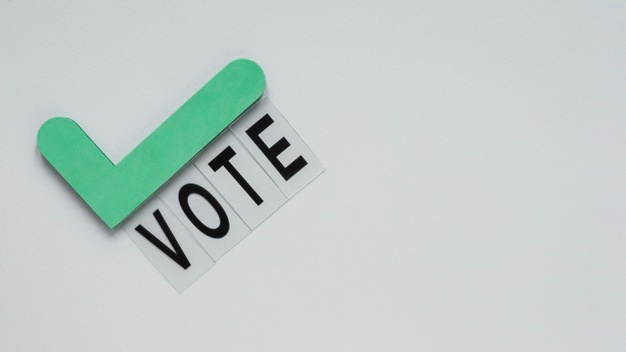 Do you know how to prepare for the assembly election? There are no two ways about it, research, analyze, strategies then successfully execute; the secret to winning an election or preparation to win Assembly election.

Winning strategies on “how to prepare for election”

There is no shortcut or magic trick for preparation to win Assembly election, the only key is hard work and winning the confidence of the voters. While doing preparation to win an assembly Election, people do work hard when but often their efforts are in the wrong direction and this realization often comes too late, there is no second place in an election you either win or you lose. It is not mere luck that leads people to win elections, preparation plays a huge role what one needs to understand is that fortune favors the prepared and that is what one needs an election campaign that is designed and executed in a precise and efficient manner which allows for maximum impact without aimlessly squandering away resources and time.

One might feel that they have a broad idea of how to prepare for an election but if it were that easy any and everyone would contest successfully but planning, designing, and executing a winning election campaign is a tall order. It is often seen that people first decide to fight an election without any semblance of strategy or plan in how to go about winning. Some leaders believe that the strategy they have formulated is potentially a winning one but often turns out to be vague and without any detailed plan of action. This leads to a lot of effort and wasting of resources without any tangible results.

How to prepare for assembly election – Tips To Start Your Preparation

One needs to start with preparation to win Election, understanding the basics because elections campaigns are complex multi-structured plans which require huge resources and manpower for realization so it cannot be built on one’s whims or mere opinions, it requires grunt work: data collection, collation, and analysis. Research helps to build the fundamentals and can help in understanding the political landscape of the constituency. This includes basic practices like polls, focus groups, and demographic data to detailed analysis of previous voter patterns, and turnouts. Chronic issues, understanding the socio-political dimensions of caste and class in the constituency

One needs to understand that you don’t need everyone’s votes, by focusing on everyone you are focusing on no one. there are votes that will not be cast in your favour so you should rather focus on the ones that can be, by studying and analyzing the voters they can be segmented according to their needs, wants, likes dislikes and targeted accordingly. There are your supporters who will likely vote in your favour, similarly, there are supporters of one’s opponents who will not vote in your favour and then there are those who are undecided these are the votes one needs to get. The advent of digital media and its proliferation has allowed for a more precise and efficient spread of messaging.

Once you know who? You need the how and the when. It is no longer just about getting your ideology and promises across but making sure you’re that your ideas are formed and presented so that they find the maximum resonance with the most people.

This has created a space for political consultancies which don’t only understand the political process and election management but are also adept at utilizing this new-age technology for election campaigns that not only garner visibility but leave a mark on the people’s minds which can help stand apart by becoming the crucial defining factor.

From real-time surveys to advanced data analytics to personalized applications and forums to follow the ground reality and keep track of the vast machinery at work during election campaigns, from campaign workers to common people everyone has access to the content dispersed which also leads to coherent planning and execution of the campaign since there is no gap in the dispersal of information.