Home » Media » Career as a strategist in political consultancy

Oxford defines Politics as ‘the activities associated with the governance of a country or area, especially the debate between parties having power’. India is a democratic nation that is not run by the elected leaders but the people who bring them to power. Political consultants/strategists play a key role in helping the leaders win the heart of millions.

Owing to the nature and frequency of elections, political strategy and consultancy have started gaining legitimacy over the last decade not just in India but across the world. Whenever the elections gear up in any part of the country, the political strategists/consultants are already on the road highly loaded with data driving campaigns using extensive ICT tools to manage electoral politics.

Political strategists work as consultants (specialized in certain activities or areas of work as mentioned below) to help a candidate win elections by expediting election campaigns via driving people thinking all you need to know from the expert Vivek Singh Bagri, Political Strategist, LeadTech Political Consulting Firm

The primary task is to share the right message that centres on a specific cause or objective that helps shape/change/influence public opinions in the desired direction. 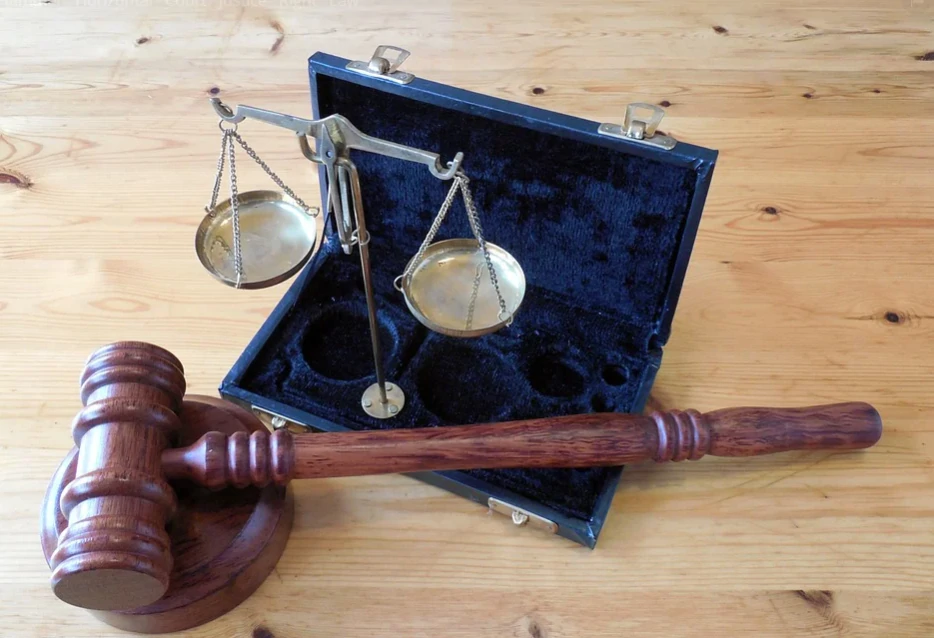 Additionally, those who have a Political Science, Journalism, English, Public Policy, Public Administration, Data Scientists, Sociologists, Psychologists or Business Management background have an upper hand, as they have expertise in one or the other aspect of political analysis that is required to lead any candidature towards success.

Since India has over 464 million of youth population between the age group of 15 and 43 years and they are the key players in electoral politics, therefore it provides an avenue for the youth to become an agent of change as a political consultant or strategist.

What can a political consultant/strategist expect?

Here are some key aspects that one must keep in mind while looking for a job as a political consultant/strategist:

Expectation from a political strategist/consultant

Role of a political consultancy

Politics is the bread and butter for millions of people in the country who are continually involved not just in the betterment of the society and its people but are working towards making the country a robust, unwavering democracy. As a political consultant/strategist, the candidate plays a noteworthy role in changing the course of elections by influencing leaders, society and the people with well-researched, strategic and effective campaigns.