How to win Vidhan Sabha election? Vidhan Sabha elections are a site of great competition since these are small enough that a number of people dream of contesting unlike parliament election while still big enough that thousands and even more people are part of a constituency. One needs to understand that without the right strategy one cannot win and needs to have the right help in forming that strategy. 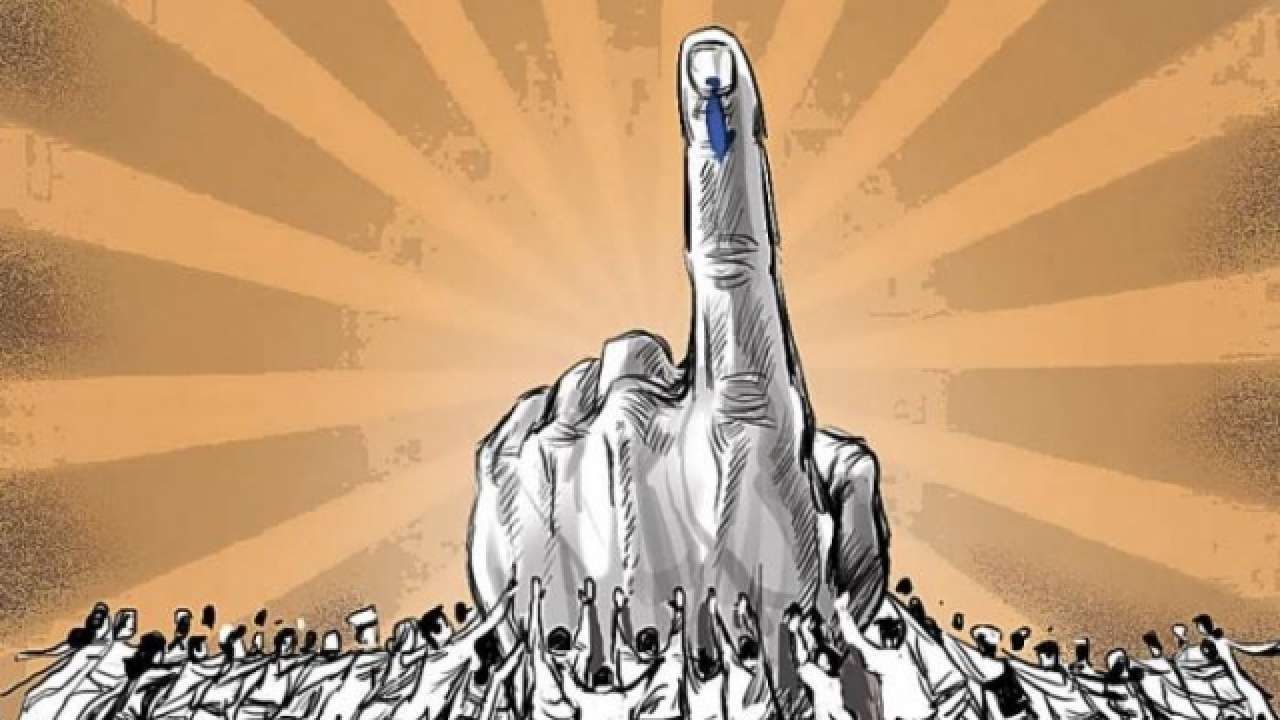 How to Do Vidhan Sabha Election Preparation

Vidhan Sabha elections or legislative assembly elections are for the choosing of state-level representatives, the member of the Legislative Assembly and the state C.M. and the cabinet indirectly. While national parties are successful in contesting such elections but the local stakeholders involved are more active participants and the issues more localized.

National rhetoric, narratives and ideologies are contributing factors but when it comes to the Vidhan Sabha local issue play a detrimental role in the mix from social markers like caste, class to historical markers and alliances. The people feel that a local representative is much closer than central leadership and recognize more with them.

State assembly elections with local parties are often personality cult politics, where the central figure is the masthead and the message of the party rather than some ideology. This formula of different expectations from state and centre is out of the different perceptions of need where the issue of central leadership is often too big to comprehend and distant while personal and the recognizability of local actors who seem to be more present and hence more accountable and in tune with the people’s need and wants. So often alliances with local partners and seat-sharing models give the idea of a hybrid model where people can recognize the policies and traction of the central leadership while enjoying the familiarity of local faces.

How to Win Vidhan Sabha Election? – Key Notes to Consider

The campaigns formed reflect this with issues of central importance like national security, terrorism, development is visibly peppered with local issues and concerns. While there is a 77% chance for a state assembly to be of the same party as the parliament if both the elections are nearer these odds start decreasing as the time between the Vidhan Sabha and national elections starts to increase, because the issue of national importance rings closer then but as more time passes and local issue start to creep in, the people begin to differentiate between the two. A great example is the Delhi Assembly elections where a constant echo of BJP for the centre and AAP for the state were heard, similarly the slogans Baharka PM, Bihar ka CM were heard during the Bihar Vidhan Sabha Elections. 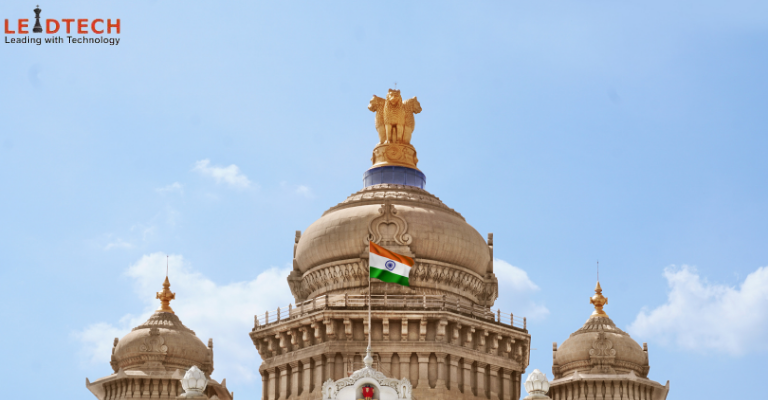 The local issues become more pronounced and important in Vidhan Sabha election preparation, one needs to formulate a strategy that works down to the very grassroots. This can only be done by ensuring that data is collected extensively and accurately, allowing the understanding of the demands of the people.

One has to ensure that they are in contact with opinion leaders’ relevant organizations, important associations and stakeholders. The campaign needs to be based on data and real-time data collection is the key to this. This assists in focusing on the different parts of the election accurately. Research helps candidates understand the political temperature of their constituencies and deliberate accordingly. Political survey allows for the forming of a strategy that is relevant and effective.

While doing Vidhan Sabha election preparation, one needs to have a plan to segment and reach the voters accordingly one needs to find their audience people who are most likely to vote for them and try to influence those who might or might not, while there will be people who will not and understanding this allows in saving time and resources.

After finding the target voters one needs to influence them in ensuring that support turns into actual votes, this is done by having a well-planned and pragmatic election strategy. One needs to have a plan for How to Win Vidhan Sabha Election or reach out to the voters in the right way so that the messaging doesn’t get weaker as time passes. This can be done by managing the entire constituency effectively. Assembly elections are the basis of ensuring real-time development and give the people to choose their leaders accordingly.

If you want more insights on how to win Vidhan Sabha election, then look no further and partner with LEADTECH today.