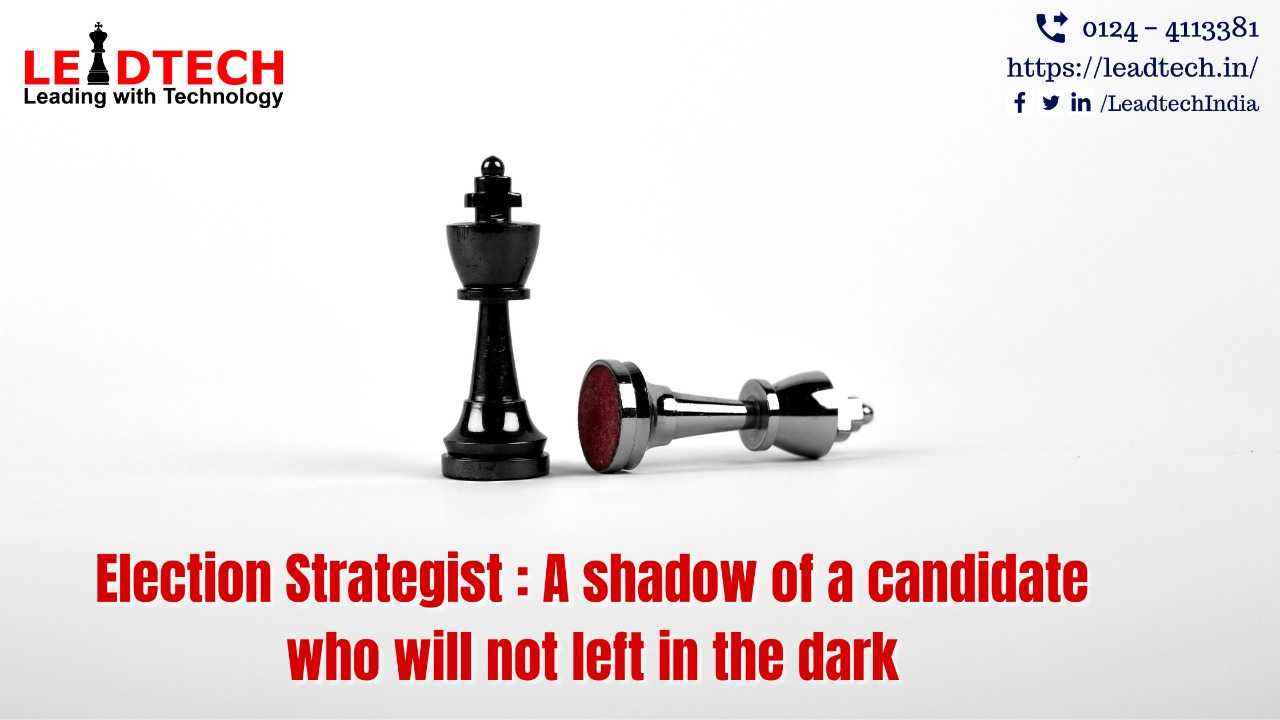 Do you know how many votes you need to win?

Understanding that math and its impact on a particular race can mean the difference between running in the right race and running a race that you can’t win. The simple act of creating a vote goal can save you a lot of time campaigning for a race that isn’t the right fit.

There are some key factors that just can turn the table

Past election results and survey research make it possible to determine who falls into each of the groups mentioned above. Data from surveys, market research and sales data are some information sources to understand the consumer segments for a brand. Based on the campaign objectives and the defined consumer segments, data needs to be analyzed.

It isn’t possible, nor is it necessary to get everyone’s vote to win an election. However, it is important to define the target segment for a campaign and keep it focused. Diluting the focus spreads the campaign budgets thin and could potentially have a negative impact on the conversions.

Market research helps in defining the turnout – the minority parties that could have an impact, does the election coincide with the presidential election (which would result in higher turnouts) and the probable number of swing votes. Surveys and focus groups that are representative of the population can help in estimating the swing votes.

Electoral candidates must decide their position on key issues, especially the ones that matter to the voters and as a thumb rule, need to ensure that the stance doesn’t change in order to gain the trust of their constituents. The message needs to be clear and focus on resolving their main issues.

An election strategist will be your shadow thorough out the time and will create and implement the perfect strategy for you till to finish line.

When Donald Trump won the US Presidential election in 2016, one of his first statements was, ‘social media helped me win!’

The most volatile section of the population, which is supposedly apolitical, are always glued to the digital marketing channels and perhaps the most ‘active’ and ‘opinionated’ section on social media. Political parties can target the youth in their preferable domain and mold them according to their agenda.

This is the age of big data. We almost regularly create a huge amount of information online which can help the analyzers predict our behavior. Analysis of this data can be used to give insights about the demographics. Politicians can use these insights to sway constituents in their way.

Digital Advertising, This low-cost advertisement option can be utilized to engage the resources  in a meaningful way. A party’s reach to its audience increases tremendously through these ads as the inbuilt algorithms of digital media help them to reach the exact target audience.

The big name of Indian Politics like Narendra Modi, Amit Shah and other senior BJP and other leaders already begin their campaign run in Social Media. Because it will be a game change in all upcoming elections in India.

NOW HOW WE WILL HELP YOU ?

We use information and communication as strategically and effectively as possible to reach the targeted objective that have been set. Our company understands the challenges of reaching and communicating with different voter groups have increased simultaneously with a greater need to reaching out to and communicating with different voter groups. We provide greater expertise in political campaigning and campaign communication.  We focus in the marketing of ideas and attitudes and concern about public issues, including political concepts and candidates.