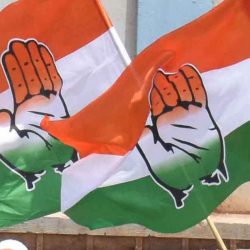 Indian National Congress had a stronghold over the state assembly of Gujarat since its inception in 1962, which was occasionally threatened by short-lived opposition. However, since 1995, BJP has become dominant in the state by breaking the INC winning streak. INC had several reasons for its win. Initially, INC banked upon its historical involvement in Read more about Can Congress Win Gujarat Elections 2022?Read More