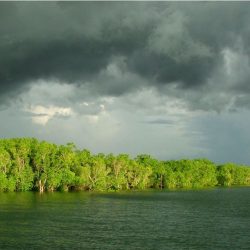 The term Monsoon derives from the Arabic word which means a seasonal reversal in the direction of winds. It is well-known fact that agriculture is the backbone of the Indian economy but due to its high dependence, is considered a gamble against the Monsoon. Monsoon plays a key role particularly in the season of kharif Read more about Can Monsoon be a game changer for the Indian Economy during Covid-19?Read More