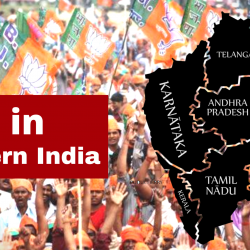 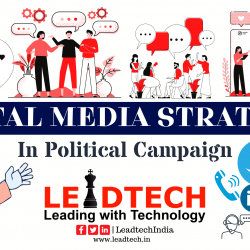 With the advent of digital media, the nature of political campaigning has changed over the years. Digital campaigning, at a national level, was first introduced by the Bharatiya Janata Party in the 2009 Lok Sabha Election. The 2014 Lok Sabha Election was a testament to the same where the BJP, with its dedicated social media Read more about Digital Media Strategies in Political CampaignRead More