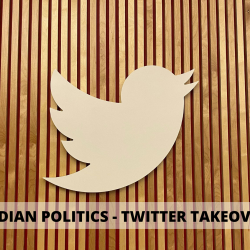 Indian politics is incomplete without social media in the 21st century. From its roots back in the late 2000s when very few politicians had a Twitter or Facebook account, to now, when politicians without a social media presence are suspiciously viewed, Indian politics has happily adopted this medium to communicate with the public. This change, Read more about Twitter Takeover: What It Might Mean For Indian PoliticsRead More 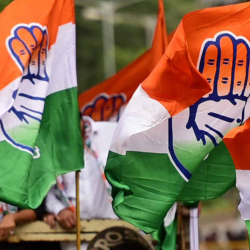 Congress was the dominant party in India post independence. For the first 25 years, they ruled without strong opposition. From the 1970s to 1990s, INC often lost power, but they always managed to come back. They were indisputable winners – with secure vote banks in every nook and corner of the country. But post 2014, Read more about 6 Reasons Why Congress will continue to be in Opposition for at least the next decadeRead More 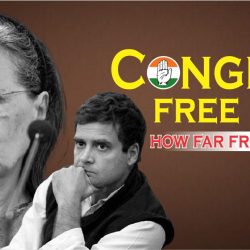 The ongoing Covid-19 Pandemic has posed unprecedented challenges in our lives. The effects of demonetization, mismanagement of covid-19 in many parts of India, Job crisis and the low number of sitting in the parliament where vital issues are being discussed and debated and above all the role of opposition parties in raising the voice of Read more about Congress Free India: How Far From RealityRead More 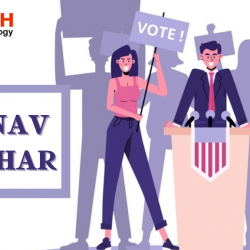 Chunav Prachar (Election campaign) is an important part of the electoral process, occurring at the end of each 5-year term. An election campaign is the touchstone of democracy that enables voters to make an informed choice. LEADTECH helps candidates understand their constituency members, through scientific methods of data collection, and launch an effective campaign. The Read more about Importance of Chunav Prachar to Win ElectionRead More